Story of The Badger Badge 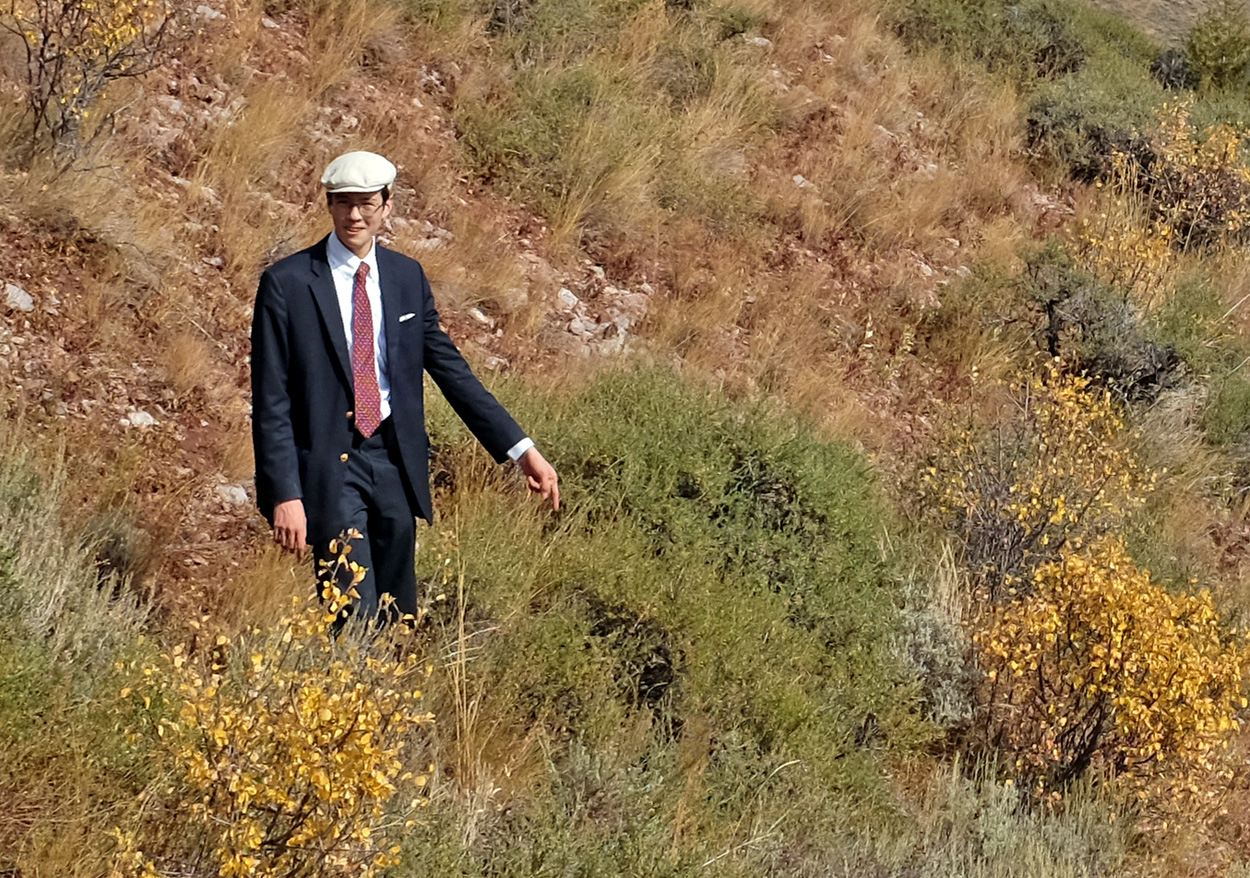 It was a sunny day as Western Lands Preservation (WLP) Founder Steven Whitney trotted down a gravel path in the Wyoming backwoods, stopping now and then to take a gander at the honeybees buzzing around flowers and the mountain bluebirds perched atop their sagebrush thrones.  At that time, the WLP did not exist, nor had the idea even formed, and so Steven happily ambled downhill without a care in the world that day.

Suddenly, there was a rustling noise.  Steven began to slow his downhill momentum while he glanced around for the source of the commotion.  Alongside the path, an animal was scurrying along as fast as it's short paws could carry it.  Only for an instant did Steven see the creature before it dashed into a large hole dug beside the trail, a foot in diameter.

Startled, Steven skidded to a stop beside the hole and ran over the events again in his head. "What was that animal?" he thought. "It was rather big to be so close to me.  Not big, really, but plump.  And with stubby little paws that just barely kept its belly off the ground.  It was brownish, yes, and furry, but I didn't quite see its head.  A shame!  It would have been quite the experience to see its face up close in person!"

But as he looked back at the hole one more time, Steven noticed something.  Peering out was, yes, the face of a badger.  Furry, dark brown with white stripes up his face, and with a little black nozzle that quivered slightly up.  It looked out with two dark eyes that held an intense curiosity, strong enough to bring it out of its den to look at a mysterious creature three times its size only a few feet away.  Those eyes seemed almost to say aloud, in a voice of curious innocence, "Who are you?" 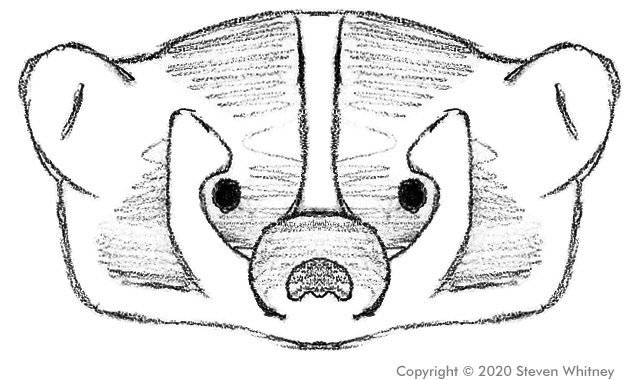 And that face was the genesis of the Badger Badge, a curious, innocent badger peering out of its den.  That appreciable moment, along with Steven's captivation with nature, spurred him to form the Western Lands Preservation, in order to preserve the wildlife and environment across the Western United States.  And it has remained the vision of the Western Lands Preservation since its inception on that mountain trail in the Wyoming backwoods in 2020 when he

How The Badger Badge Works